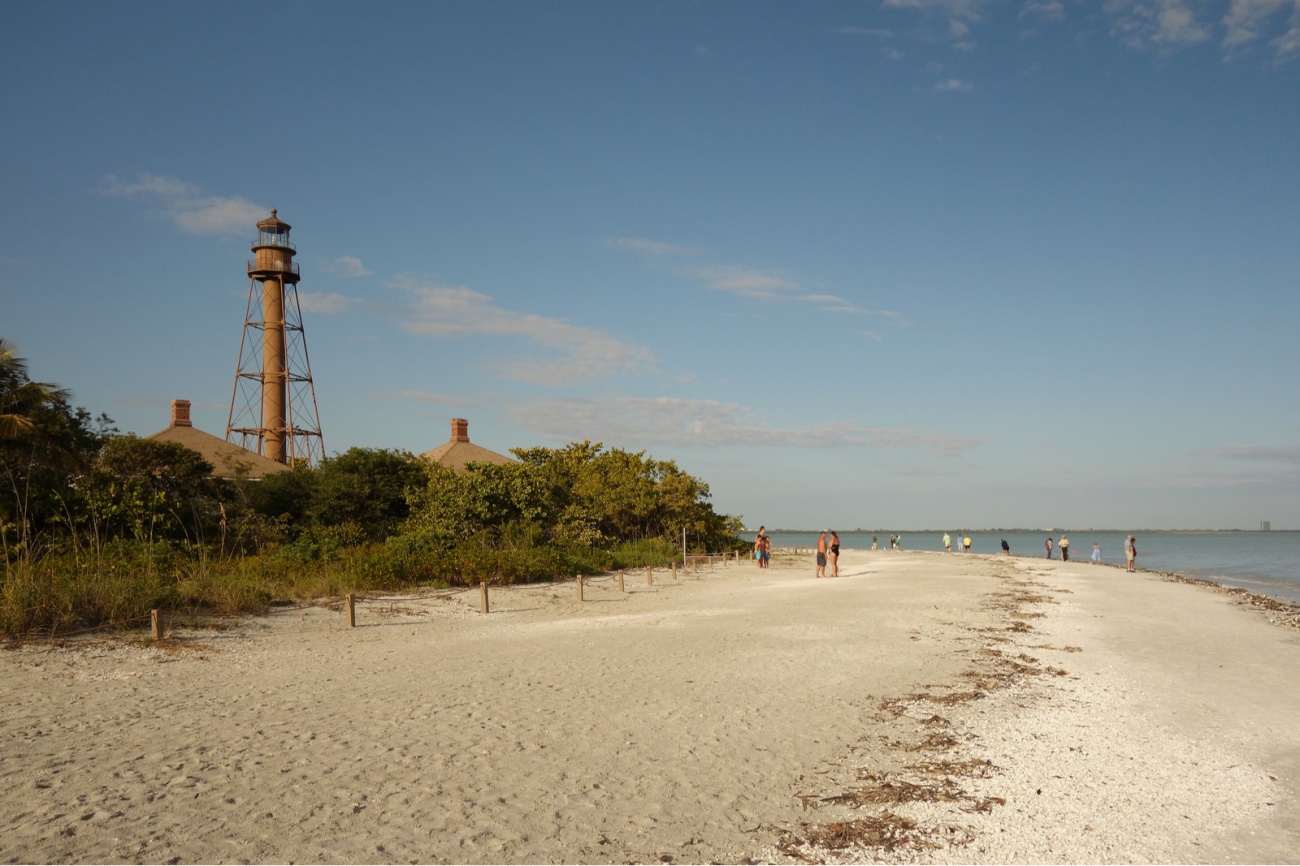 Lighthouse Beach Park is located off Periwinkle Way on the east side of Sanibel Island. Many visitors to the area fall in love with it so much that they find their very own Sanibel vacation home from VIP Realty so that they can enjoy this little slice of heaven more often! Lighthouse Beach Park is the perfect island destination for locals and for visitors, as it offers plenty to see and do.

Things to Do at Lighthouse Beach Park

Whether you are traveling alone for some well-needed rest or if you are traveling on a holiday vacation with your family, you will likely make your way to Lighthouse Beach Park. This is because it is one of the best beaches of Sanibel Island. If you plan on spending the day at the beach, then you should know what you’ll find so that you can plan accordingly.

Here is what you can expect to find at Lighthouse Park Beach:

If you’re interested in taking a bike ride to one of the parks near Sanibel Island and eventually making your way to the Lighthouse Beach Park, you’ll have a place to safely store your bike while enjoying a day at the beach. Perhaps you intend on spending the entire day at the beach with your family. Cooking and eating facilities make this easy to do.

Even if it happens to rain, you don’t have to leave the beach, since the beach also has a covered pavilion to hang out under to better weather comes around.

If you intend on doing some fishing while you are visiting the island, then make your way to the bayside of the beach where you’ll find the fishing pier. If you want to get in the water, then you can enjoy windsurfing, sailing, and swimming. There is something for everyone to do at Lighthouse Beach Park!

Since the beach is called Lighthouse Park Beach, it makes sense to assume that there are lighthouses near Sanibel. The island’s lighthouse is located at the eastern end of the island. Although the building of a lighthouse was first petitioned in 1833, it wasn’t until 1883 that they received the money that was needed to fund the project. Building began a year later in 1884 and was completed that same year.

In 1946, the island was hit by a hurricane, causing significant erosion to the lighthouse. Due to the amount of erosion, the lighthouse was then automated rather than operated by a keeper. It was eventually handed over to the Coast Guard to maintain, and in 2004, it was finally given to the City of Sanibel. In 2013, the city had raised enough money to restore the lighthouse, and it is a good thing that they did!

Lighthouse Beach Park is known for shell collecting due to the swift currents that wash the shells ashore. You’ll find it interesting to see just how many other beachcombers are out collecting shells, but you’ll be even more surprised to learn just how enjoyable it is once you start! Often, people are so fascinated by what they are finding that they begin trading their shells with others who are also collecting. Even if you visit the beach with the intent of fishing, sunbathing or swimming, chances are that you’ll eventually start collecting shells, too. This is a great way to pick up (literally!) a unique souvenir to remember your travels by.

Lighthouse Beach Park is a public beach, which means that the city is responsible for maintaining it. Access to the beach is free, but there is a $5 per hour parking fee. Sanibel Island weather is best from December through April with temperatures in the mid-70s to low 80s. It is often due to the mild temperatures that many choose to invest in property here. You will likely feel the same way if you visit Sanibel Island during the balmy winter months. If you do, then you can be sure that you will find plenty of Sanibel real estate listings to choose from!